WCK Full Rules Muaythai is locked and loaded for our 30th Anniversary fight card with our Pro & Amateur Fight Night. It's time to Rock n' Roll! 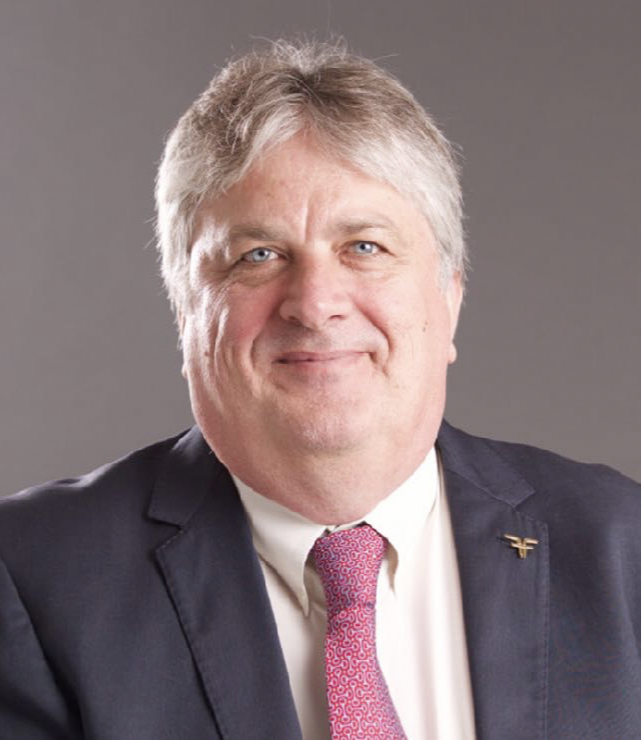 This historic event will feature some of the best Muaythai fighters in the world. Our Fight fans will witness fights that will Rock their World. The best of the best Muaythai combatants will be showcasing their unbelievable heart stopping skills to our sold out Burbank Marriott venue.

Celebrating 30 years of broadcasting, Dennis Warner promoter of WCK Full Rules Muaythai has assembled a card that promises to be one of the most intense and action packed shows ever seen. This extreme stand up fighting rule set will showcase elbows, kicks, punches and knees that will quench the thirst of any fight fan.

“We’re excited to be working with WCK Full Rules Muaythai and the legendary Dennis Warner to broadcast this epic 30th Anniversary show. We love the crossover between grassroots boxing and Muaythai and look forward to streaming an event that combat sports fans, worldwide, can enjoy.” said Adam Glenn of BXNG TV

The Next Generation of WCK Full Rules Muaythai will also be on display with Matt Erdems vs. Chris Paez, Robert Hernandez vs. James Acosta, Wilson Ha vs. Ignacio Del Pereira and
Caleb Cisneros vs. Dane Turney throwing down.

Announcing ringside will be Emmy Award winning Phil Stone and former Champion Blinky Rodriguez who have been involved in every major event at WCK Full Rules Muaythai since 1990. Fans will be able to watch some of the best moments in the history of WCK Full Rules Muaythai promotion. BXNG TV will stream this event live through it’s Vyre Sports Network, which is available on various platforms Amazon Fire Stick, Roku, Apple TV, iPhone, and Androids worldwide.